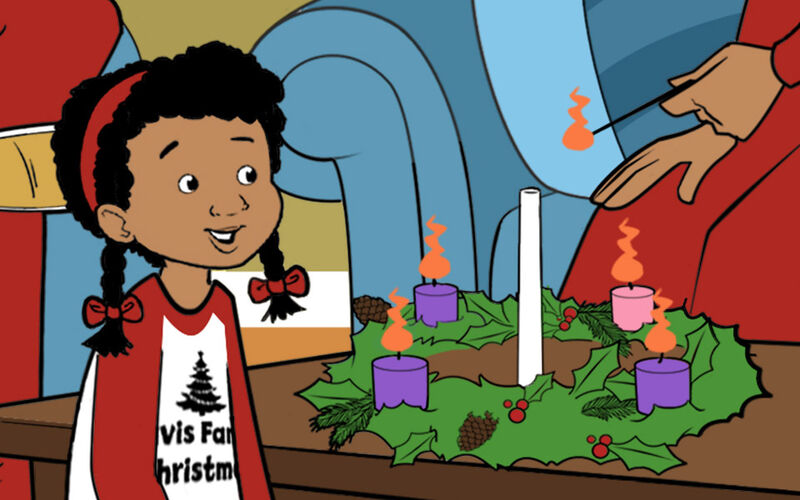 Christmas: Jesus Has Changed Everything!

The Word became flesh and made his dwelling among us. We have seen his glory, the glory of the one and only Son, who came from the Father, full of grace and truth. (NIV) 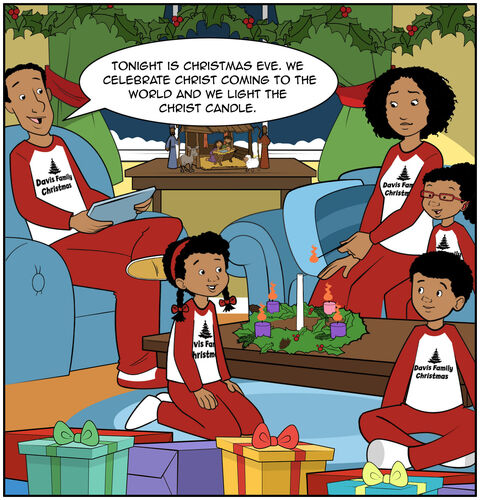 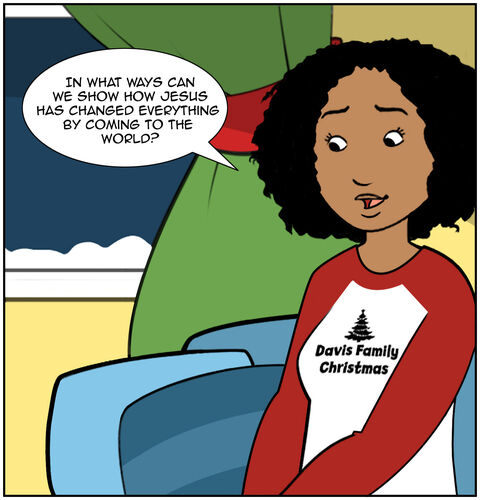 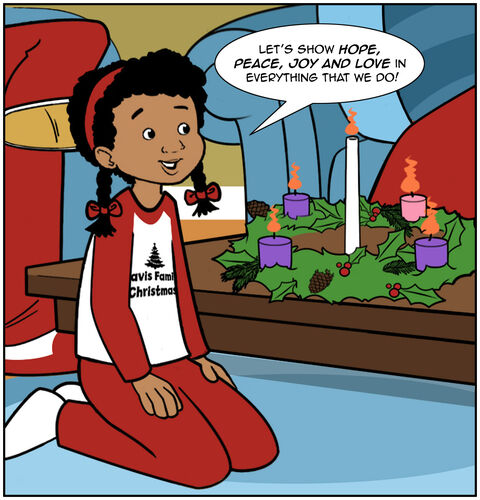 Advent is about waiting for the Messiah to come. Do you ever wonder if Jesus eagerly awaited his appointed time to arrive? Did our rescuer see the hurt in the world and long to save us?

“In the beginning was the Word…” John begins his gospel’s telling of the Christmas story in a different way. Jesus is God’s Word, and he existed before time began. Since Jesus was with the Father right from the start, that means Jesus saw Adam and Eve turn their backs on God. He watched the Israelites worship the golden calf, Baal, and other false gods. He witnessed the kings of Judah make many bad choices and fall further away from God. He waited for the time when he would come to earth as Immanuel (which means “God with us”).

When Jesus came, the world didn’t recognize him; they did not really understand who the Messiah was. They were expecting a mighty warrior, a king who would defeat the Romans. Instead, they got a baby in a manger. They were expecting violence, battles, and death. Instead, God gave his people an unexpected gift that was far better than they could have ever hoped or imagined. Jesus brought them hope, peace, joy, and God’s unending love.

During these four past weeks, we waited patiently to celebrate Jesus’ birth. Jesus gives us hope in God’s promises for us today and for eternity. He gives us peace because we know he will never leave us. We have joy because he has defeated sin and saved us. God loved us so much that he sent Jesus down to earth to become a human and live with people just like us. In everything we do, let’s show how Jesus’ unexpected arrival has changed everything.

Now to him who is able to do immeasurably more than all we ask or imagine, according to his power that is at work within us, to him be glory in the church and in Christ Jesus throughout all generations, for ever and ever! Amen. (Ephesians 3:20-21) 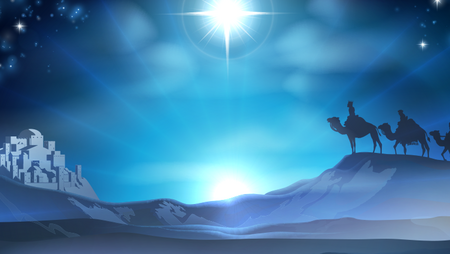 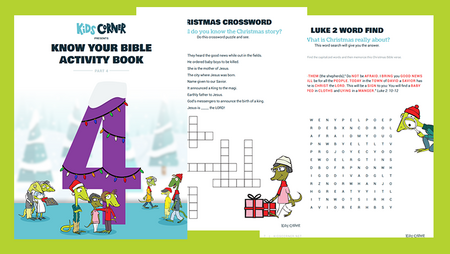 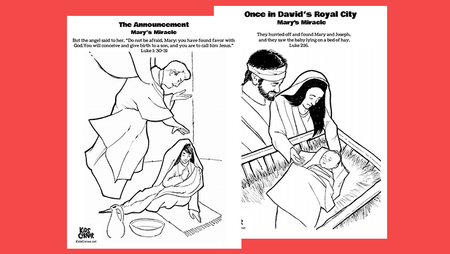 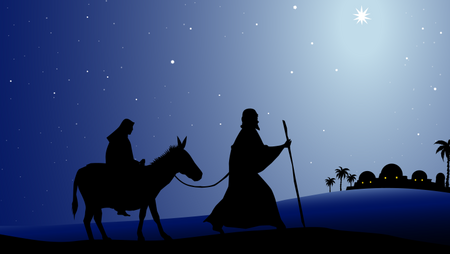 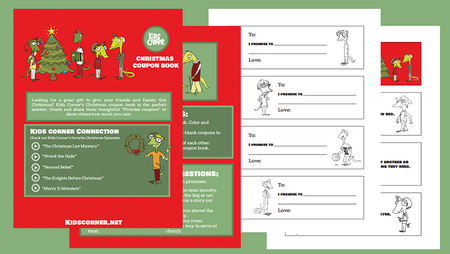 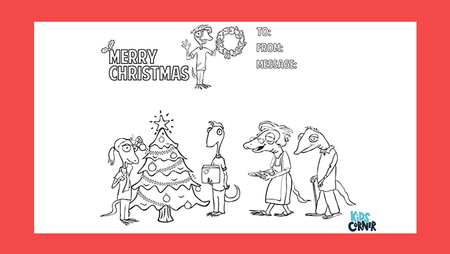 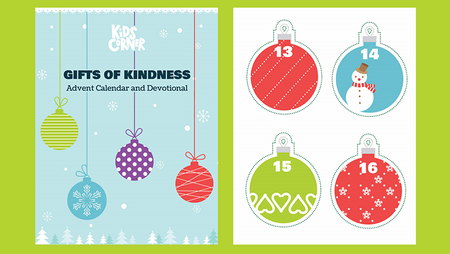 Ron VandenBurg joined the ReFrame Ministries team in 2014. He plans and develops projects specifically for the spiritual formation of children. Before coming to ReFrame, Ron taught middle-school for 27 years. Ron completed a M. Ed. degree in Teaching, Learning and Development at Brock University. Ron and Rachel have three fantastic adult children and one grandchild and reside in Ontario.

Previous
Advent: A Time of Love