1. 1 Peter 2:9 says, “But you are a chosen people, a royal priesthood, a holy nation, a people belonging to God, that you may declare the praises of him who called you out of darkness into his wonderful light.” You belong to God—HE has chosen you so that you can declare his praises. What are you thankful to God for today? Tell others. Declare his praises.

2. In the Bible, there are many stories about a man named David. When David was a boy, Samuel the prophet (God’s messenger) came to his home in order to choose which boy would be the next king of Israel. Samuel started with the oldest and strongest boy of Jesse’s family. With each boy, God kept telling Samuel “No, not him.” Finally, when there were no boys left, Samuel asked, “Is there anyone else?” David, the youngest, had been in the field, looking after sheep. When David was brought before Samuel, God said to Samuel, “This is the one.” Think about how special David must have felt when Samuel told him that God had chosen him to be the next king of Israel! Read the rest of the story in 1 Samuel 16:1-13.

But you are a chosen people, a royal priesthood, a holy nation, a people belonging to God, that you may declare the praises of him who called you out of darkness into his wonderful light

1. Why was Morrie sad when he visited the pet store with Liz and Lucille?

A: Because he didn't think his parents would ever let him have a dog.

2. Why did Liz tell Morrie to hide in his closet?

A: Because he was convinced that Morrie's parents were going to send him to reform school.

3. What surprising news did Morrie’s parents tell him?

A: That he was adopted into their family.

4. What other surprise did they have for him?

A: They gave him his very own puppy.

The theme of the Chosen episode is adoption. Morrie finds out that his family chose him to become part of their family. YOU are chosen to be part of God’s family because God loves you. There is nothing you can do to earn HIS love; it is a gift! You can respond to God's choice with belief and obedience and by declaring HIS praises! You were chosen to be God’s very own child. 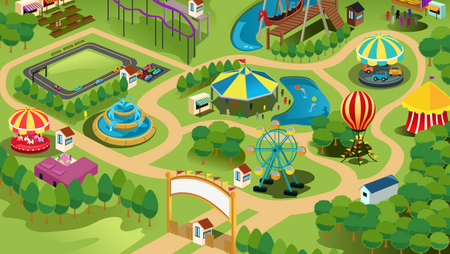 Patrol of the Year