Theme: Stand up for God.

2. Daniel was a Jewish teenager. When King Nebuchadnezzar defeated the Jews, Daniel and his friends were taken to Babylon as prisoners. They were going to be trained to serve the king. The king ordered that they should eat the same food that he did. Daniel knew the king’s food was unclean according to God’s laws. It would have been easy for him to eat the food and stay out of trouble. But Daniel made the wise choice to stand for what he believed. He asked that he be given just water and vegetables (Daniel 1:8-16). The king’s official was afraid that Daniel and his friends would be weak and that he would get in trouble. But God took care of the Jewish young men. At the end of the ten days, they were healthier than the servants who ate the king’s food. As you listen to this episode, think about the importance of making wise choices instead of taking the easy route.

1. What does Liz dare Morrie to do?

A: Swing as high as he can and then jump off the swing.

3. What does Skink dare Liz and the others to do?

A: Cross the river on the railroad tracks.

4. What does Skink threaten to do if they don’t take his dare?

A: Put posters up at school that call them cowards.

In this episode, Liz and his friends get carried away giving and taking dares that turn out to be dangerous.

The Bible is also full of stories of people who made right choices. We’ve already looked at Daniel. Another person who made the right choice was Moses. He could have stayed in Pharaoh’s palace and maybe even become the next Pharaoh. But he chose to stick with his people and lead them out of slavery (Hebrews 11:24-26).

The next time a friend or classmate asks you to go somewhere or do something and you aren’t sure if it’s right,, think about what you learned in this lesson. Write down a list of questions you can ask yourself to make the right choice. Here are two to get you started. Is this something that the world enjoys but God doesn’t want you to do? Is it something you would do if your parents were watching? 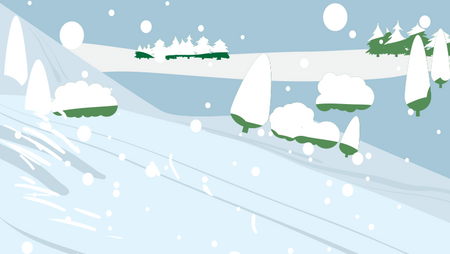