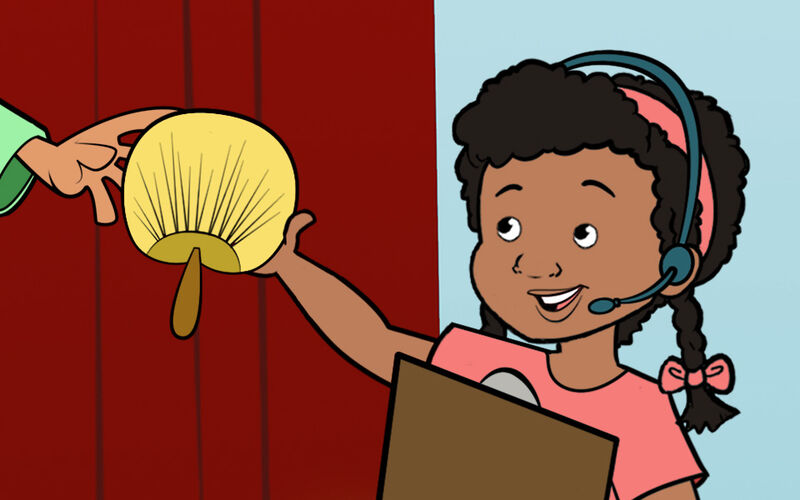 Each of you should use whatever gift you have received to serve others, as faithful stewards of God’s grace in its various forms. (NIV) 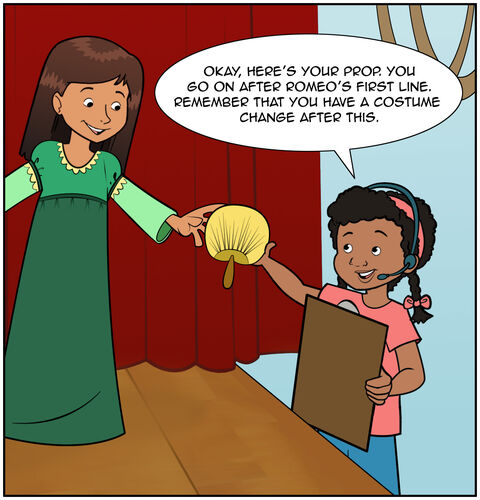 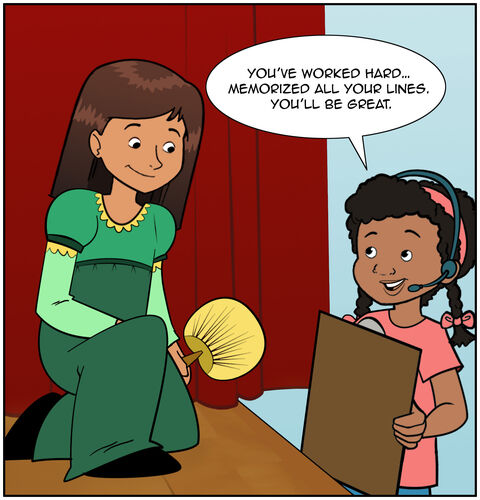 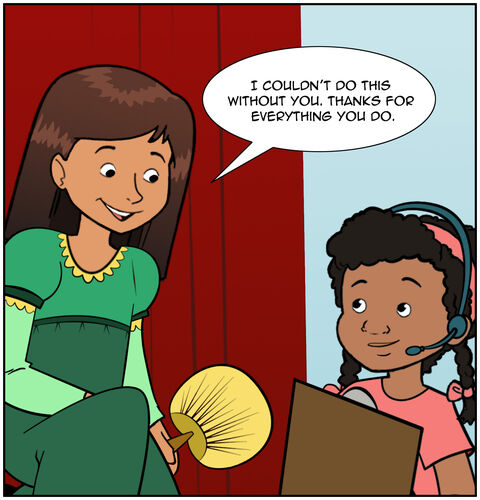 What are you good at? Sports? Reading? Music? Juggling? Crochet? Did you know that God can use what you’re good at in his story?

The people of Israel had turned away from God. For years, evil kings had forbidden the worship of God. But now, a new and young king, named Josiah, sat on the throne. He had a servant named Shallum who took care of Josiah’s clothes. Shallum’s wife’s name was Huldah. She was a well-known prophet in Jerusalem who still loved to learn about God’s Word. When Josiah’s servants uncovered a scroll of God’s law in the bottom of an old chest, the news troubled Josiah. The king didn’t know what to do. He needed someone to explain what God’s will was. He sent five of his court officials, including the high priest and the court secretary, to ask Huldah for the word of the Lord.

Huldah lived close to both the palace and temple. We don’t know a lot about her, but many think she was a teacher who studied God's Word. She wasn’t part of the king’s court, but the king knew where to get the advice he needed. When God called her to prophecy, she used her spiritual and intellectual gifts. Through Huldah, God delivered a message to King Josiah that started a spiritual turnaround for the nation of Israel.

You do not need to be powerful to be called by God. You do not need to be a professional athlete, a politician, a celebrity, or even a grownup to make a difference in God’s story. A lot of God’s work is done “behind the scenes.” You can work at getting better at your interests and look for God to give you ways to use them to bless others. If you offer your gifts in God’s service, he will show you how to use them!

Dear Jesus, thank you for the gifts and interests you gave to me. Keep me alert to chances to use them for you. Amen. 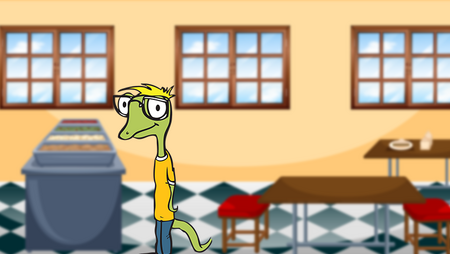 Everybody's Good At Something 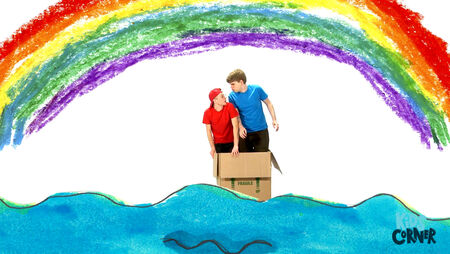 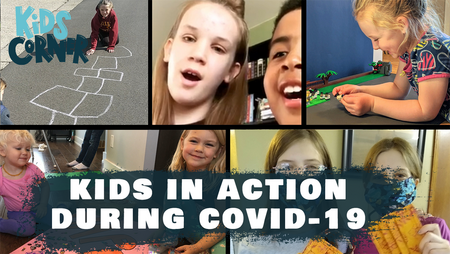 Kids in Action During COVID-19 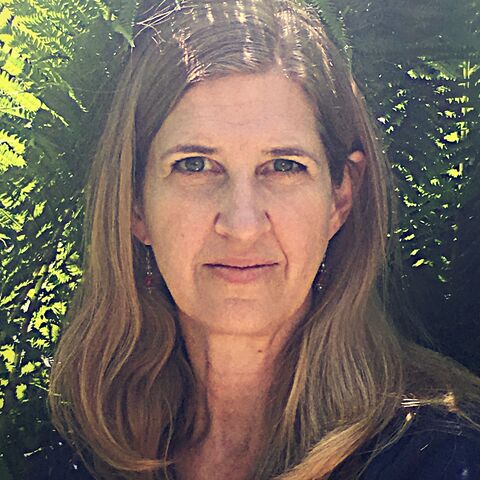