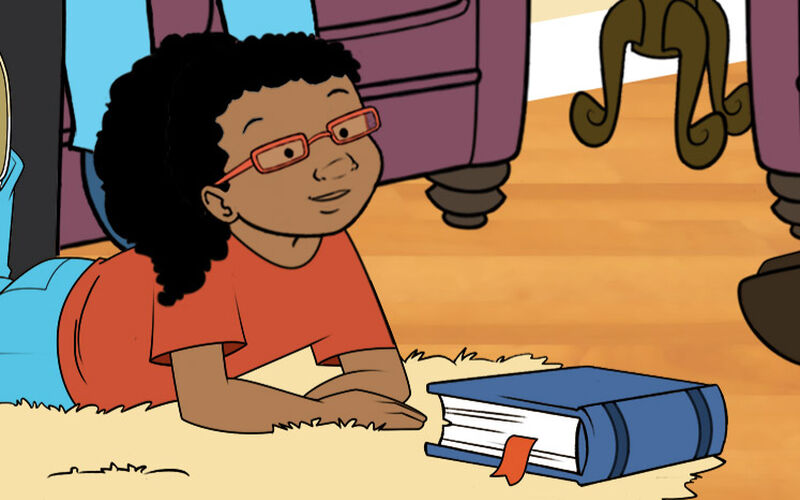 "Let the children come to me! Don’t try to stop them. People who are like these little children belong to the kingdom of God.” (CEV) 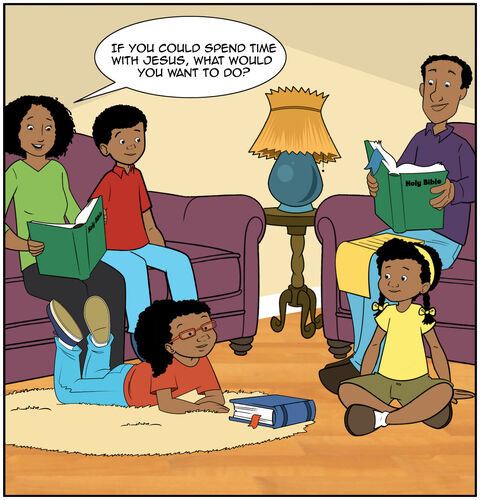 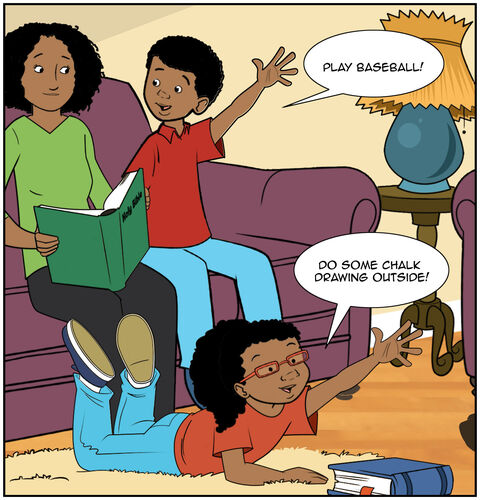 If you were going to spend time with Jesus, what would you want to do? Would you play with him? Would you ask him questions and talk about stuff? Would you dance and sing together?

When Jesus was teaching and healing people, he spent time with kids. He healed kids and even raised a little girl from the dead! (Mark 5:21-43). One time, parents brought their babies, children, and young teenagers to Jesus. They wanted Jesus to place his hands on their children, bless them, and pray for them. Why do you think the parents wanted Jesus to do that? Maybe they had seen Jesus heal someone or had heard that he was a great teacher. What were the parents looking for from Jesus?

But then the disciples blocked the parents and told them to stop bothering Jesus. Why would they do that? They had seen Jesus do so many amazing things. Did they think the children would waste his time? Maybe they wanted to protect Jesus from another crowd of people who demanded stuff from him. Did they think that kids were not important to Jesus?

Jesus spoke up and was angry at his disciples (Mark 10:14). How many times in Scripture do you remember Jesus being angry? Why do you think Jesus felt that way now? Then Jesus invited the children over; they came, and Jesus took them in his arms and blessed them by placing his hands on them. What do you think the kids thought about that?

Jesus said, “Let the children come to me! Don’t try to stop them. People who are like these little children belong to the kingdom of God.” So what were these children like? How did they come to Jesus? Did they run to him laughing and then hop on his lap? Were they trusting or shy? Were they quiet and kind?

How will you come to Jesus today?

Jesus, thank you for inviting me to come to you. Please bless me like the kids in the story, so that I too belong to the kingdom of God. Amen. 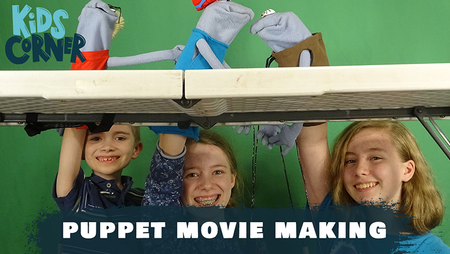 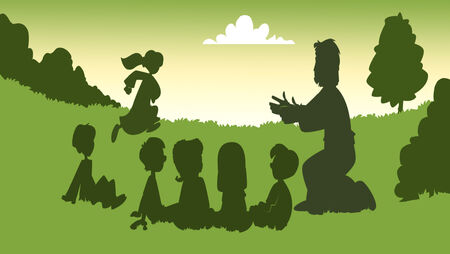 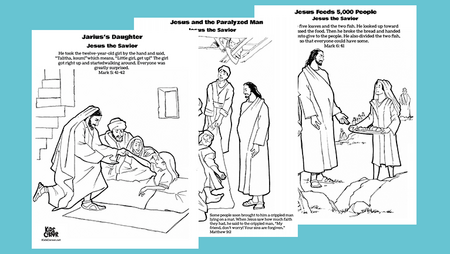 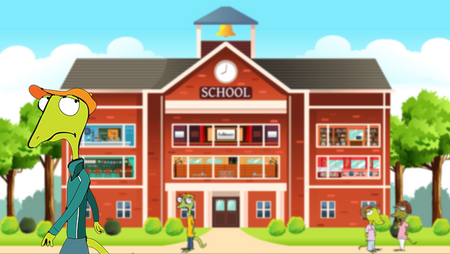 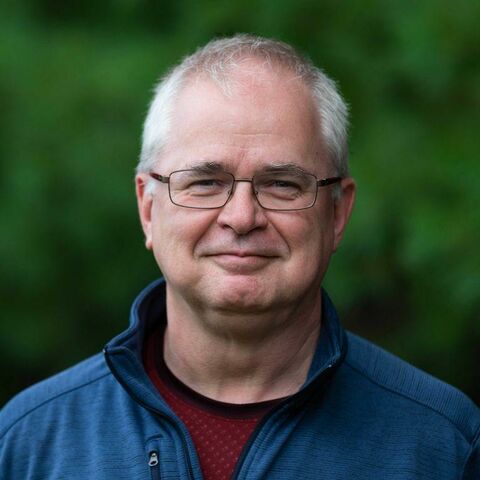 Ron VandenBurg joined the ReFrame Ministries team in 2014. He plans and develops projects specifically for the spiritual formation of children. Before coming to ReFrame, Ron taught middle-school for 27 years. Ron completed a M. Ed. degree in Teaching, Learning and Development at Brock University. Ron and Rachel have three fantastic adult children and one grandchild and reside in Ontario.

Next
Zacchaeus and Jesus