Theme: What's fair about "It's not fair"?

2. Jesus told his disciples a story about a man who grew grapes (Matthew 20:1-16). At the beginning of the day, he hired some workers to work in his vineyard. He told them what he wanted them to do and how much he would pay them. Three more times that day, he hired more workers and made the same agreement. When the first group found out that they were paid the same as those who worked less time, they were angry. But the vineyard owner explained that he had paid them exactly what he, and they, had agreed on. He was being very fair and giving them what they deserved for the work they did. Think about fairness and getting what we deserve as you listen to this episode.

“For the wages of sin is death, but the gift of God is eternal life in Christ Jesus our Lord.”

1. Why was Lucille angry?

A: Miss Wattle lowered her grade.

2. Who did Big Daddy Oh hire to replace Liz?

3. What did Liz do when he found out he was fired?

A: He went on strike.

4. Who crossed his picket line?

A: Granny and Skink.

Sometimes people say "It's not fair!" when they mean, "Someone else got more than I did!" Fair does not always mean equal. Fair means that people get what they need. In the story of the workers in the vineyard (Matthew 20:1-16), the owner agreed to pay everyone a fair wage for a day because that was what the workers needed. The people that worked longer thought that it wasn't fair, but the owner was meeting everyone's needs.

Try this activity with your family to show the difference between fair and equal:

Give everyone a card with an injury written on it (broken arm, scraped knee, sore throat, paper cut, leg cut off, hangnail, etc.). Have each person read their injury out loud. As they read their injury, give them a band aid and tell them to feel better. If anyone complains, tell them it wouldn't be "fair" if everyone didn't get the same thing.

When you are done, talk about it: (1) Was it equal that everyone got the same thing? (2) Was it fair? Why or Why not? (3) What other areas of life might be like the "injuries"? (People who need extra help in school? People who have been discriminated against? People with disabilities?)

The next time you complain that something isn't "fair," see if others' needs are being met. It may change your attitude. 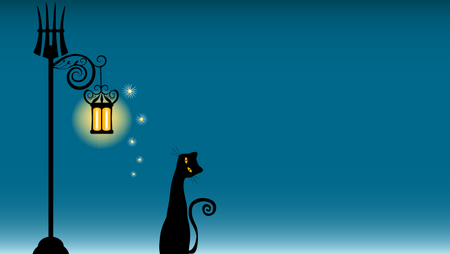