1. Proverbs 12:22 says, “The Lord detests lying lips, but he delights in those who are truthful.” What do you think being honest means? Does being honest only mean telling the truth? Or does it mean actions too ?

2. In Acts 5:1-11, Ananias and Sapphira lied about how much money they had given to God. They said they gave it all, but they had really kept some for themselves. God was angry that Ananias and Sapphira lied to him and he punished them. God does not like it when someone lies to him or anyone else. Think about what it really means to be honest as you listen to today’s program.

“The Lord detests lying lips, but he delights in those who are truthful.”

1. Who is helping Liz learn how to skateboard in order to prepare for the skateboarding commercial?

A: Spike and Scooter

2. Why is it important to Skink that Liz learns to skateboard?

A: He thinks it will help him get into the Kumodos

3. What subculture does Lucille decide to write her report on?

A: The Black Adder motorcycle group

A: She learned that Granny Gecko once belonged to the Black Adders.

In this episode, Liz has to decide whether or not to be honest about his skateboarding skills. "Detests" is such a strong word, isn't it? To detest something means to dislike or hate it. Proverbs 12:22 tells us that this is how God views lying. Why? One reason is because lies are what stand between God and the ones he loves.

On the other hand, God delights in honesty when you pray to him. To delight in something means to have strong happiness and joy about it. God loves it when we are honest with him. When you talk with God in prayer, you don't have to pretend you are someone you are not. You can be honest about your hurts, your joys, your worries. God will not turn away from you. God will be with you in all your concerns!

Try this activity with a family member or by yourself: Get some yarn or string. Have someone ask a question or answer this one: (“Where were you tonight?”) Pretend to lie (“At the movies”). Have someone wrap the string around you (or wrap it around yourself) and then ask another question (“Who were you with?”) Pretend to lie again. With each lie, wrap the yarn around again. Talk about how it feels to be caught in a web of lies? What happens once you tell one lie? Does it end there? Being dishonest means you need to keep lying. Talk with someone or think about how this makes you feel. 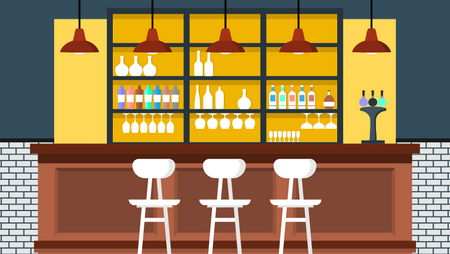