Theme: God is calling you to help restore His kingdom.

1. 1 Samuel 17:40 sets the stage for a grand showdown between a shepherd boy and a giant! If you didn’t know this story, who would you expect to win? Does it remind you of a superhero story?

2. The Bible is full of other stories about people overcoming huge odds. Daniel survived a night in a lion's den (Daniel 6). Esther saved an entire nation from its enemies (Esther 8:1-8). But here's the thing to remember when it comes to these Bible stories: these people weren't heroes. God equipped Daniel and Esther. As you read the “superhero” stories of scripture, you'll see that God is the main character of every story. He is the hero who is working to restore his world. And he equips everyday people to help him. As you listen to today’s episode, think about how you could be part of God’s heroic mission.

“David took off the armor and picked up his shepherd’s stick. He went out to a stream and picked up five smooth rocks and put them in his leather bag. Then with his sling in his hand, he went straight toward Goliath.”

1. In what city does the Green Lizard fight crime?

2. True or False. Liz and Lucille watch the stories of the Green Lizard on television.

A: False. It's an old radio show; they listen to a podcast.

4. What is Liz and Lucille's mission?

A: They choose to clean up the local neighborhood park.

5. What groups helped Liz and Lucille?

A: Reptarium Middle School and the Terrene church.

In this episode, Liz and the gang think about the five stones God gave to David to fight Goliath. The stones are compared to five truths that David saw as God called and equipped him to fight.

Today, God calls you and gives you a mission, just like David. He provides all you need. He surrounds you with loving family and friends to support you. God is with you. You don’t need to be a superhero to make the world a better place. When God calls you for a hard job, remember the five stones David had. You can do all things through him who gives you strength (Philippians 4:13).

It’s time for you to join in to “seek justice and work to make a broken world a better place!”

1. Search out what your mission is (big or small). Ask an adult for ideas, if you need to.

2. Think about what are the gifts, talents and strengths that God has given you that makes this mission yours.

3. Search out the people who can support you in the work that you want to do.

4. When the challenge is in front of you, make a list of the steps to complete the work: What needs to be done first?

5. Look for the opportunities and blessings that God has laid out before you. When your mission is done, write about how it went. Then thank God for his gifts! 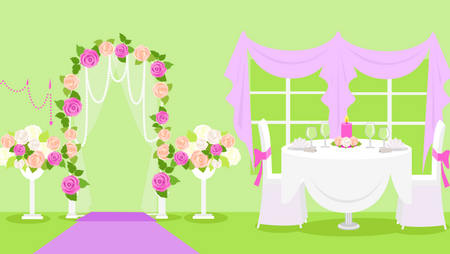