1. Exodus 20:12 commands us to honor our fathers and mothers. What does it mean to “honor” someone? Why does God think this is so important?

2. In Genesis 22:1-10, God tested Abraham to see if he had faith in God. He told Abraham to take his only son, Isaac, and put him to death on an altar. Abraham passed the test, and just before he killed his son, God spared Isaac’s life by sending a ram to die in his place. But there’s something about that story you might not know. Isaac was not a little boy. He was a grown man, and Abraham was over 100 years old. Isaac could have stopped his father at any time. But he honored his father and was willing to do anything his father told him to—even if it cost him his life. As you listen to this story, think about what it means to honor your parents.

“Honor your father and your mother”

1. What is the name of Liz’s favorite baseball player?

A: That he “doesn’t take anything off of anybody.”

3. Why does Dizzy kick Liz out of the baseball camp?

A: Liz was not treating his father with respect.

4. Why does Liz’s behavior bother Dizzy so much?

A: That’s how Dizzy treated his own father, and he’s very sorry about it.

In this episode, Liz tries to mimic the way a famous ballplayer behaves, only to learn that the ballplayer regrets his choices.

When we’re born, we are helpless. We can’t feed ourselves or keep ourselves warm or stay out of danger. To begin with, our parents do those things for us. That’s very important. Without that care, we would die. As we get older, parents teach us how to do those things for ourselves. This is also very important. We need to learn how to survive on our own, because our parents won’t always be there to protect us. For all they do for us, and because it’s the right thing, we should honor them.

Want to dig deeper and learn about how we should behave toward our parents? Check out Proverbs 23:22, Ephesians 6:1, and 1 Timothy 5:4.

With paper and crayons or colored pencils, make a thank you card for your parents. Let them know that you appreciate them for taking care of you and giving you the things you need. Thank them for teaching you to make good choices. If you’ve done anything recently that didn’t honor them, let them know you’re sorry. If you can, make them breakfast in the morning and give it to them with the card. 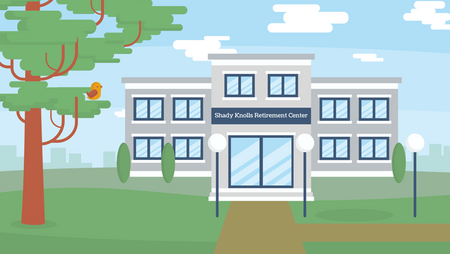