1. Proverbs 1:10 tells us not to be tempted by sinners. What do you think the best way is to avoid temptation from evil people?

2. Abraham and his nephew Lot both had a lot of sheep and cattle. Their flocks were so large, they couldn’t keep them in the same area. In Genesis 13:10-11, Abraham gave Lot first choice of where to live. Lot looked around and saw the the land along the Jordan River was perfect for his animals. So he chose to live there. But, he allowed his greed to control him, and soon he was living in the evil cities of Sodom and Gomorrah. The people in these cities were so evil that God soon had to destroy them. Lot barely escaped with his life. He lost all his possessions and his wife (who couldn’t stop being tempted). Think about the importance of resisting temptation as you listen to today’s episode.

“Don’t be tempted by sinners.”

1. What did Liz find on the Internet that he wanted to get?

A: A free boombox.

A: Buy a lot of other stuff.

3. Where did he get the money to buy that stuff?

A: He used his mom’s credit card.

4. What did Morrie warn him about?

A: Giving out personal information

5. What else did Liz end up doing to try to get it?

In this episode, Liz makes one bad choice and it soon leads to many more. He has to lie to cover up each new thing. Before long, he’s made too many bad choices and told too many lies to hide.

James 1:13-15 talks about the way temptation leads to sin. First, people tend to blame God. But God never tempts us to do evil. It’s our own evil desires that allow us to be tempted by things of this world. When we give into our desires, we sin, and sin only gets worse and worse. The only way to avoid sin is to resist the temptation at the very beginning. And the only way to resist temptation is to trust God.

Choose one of the verses from today's lesson. Write it on an index card and decorate it. Attach it to your computer screen to remind you and your family to honor God with your internet use. Do you have more than one computer? Make a card for each! 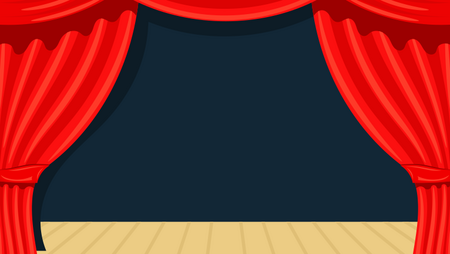