2. Jesus told a story in Matthew 18:21-35 that showed that you should expect the same scoop you use for others to be used for yourself. There was a servant who owed a huge amount of money to the king. The king demanded that the servant repay it or be thrown in jail with all of his family. The servant begged for mercy. The king generously forgave the debt. The servant then met a friend who owed him a small debt and asked to be repaid. When the friend could not pay him, the servant had him thrown in jail. When the king heard this, he was furious, and used the same “scoop” for the servant that the servant had used for his friend. The king threw the servant in jail! If only the servant had given his friend the same forgiveness he had received from the king! As you listen to today’s episode, think about the “scoop” you use when you give good things to others.

“If you give to others, you will be given a full amount in return. It will be packed down, shaken together, and spilling over into your lap. The way you treat others is the way you will be treated.”

1. What did Lucille say was the main point of Pastor Dan's sermon?

A: “When you serve God, God blesses you.”

2. What did Liz make for the fundraiser?

A: Spaghetti with a spicy cockroach sauce.

3. What does Miss Wattle want the boys to do?

A: Serve the pizza at the church for people in need.

4. Why did the boys do what Miss Wattle asked?

A: Because the recipe was hers.

5. Who does Lucille discover in her church?

In this episode Liz learns that blessings are not about money or material things.

Jesus preached a famous sermon called the Sermon on the Mount. In that sermon, he talked about how people were "blessed.” He didn't talk about how these people would have lots of money or nice houses or many toys. His idea of being "blessed" was different from other people's views about blessings. Take a look at Matthew 5:3-12, the passage called "The Beautitudes", which in Latin means "happiness".

Serve up some ice cream! Go into the kitchen and find measuring cups, measuring spoons, and different sized bowls. Serve your family the amount of ice cream that you would like. Which container will you use? Talk about this episode’s memory work. You probably don’t want ice cream shaken and spilling on your lap, but as you eat, discuss blessings (besides ice cream) that could be given in large measures. 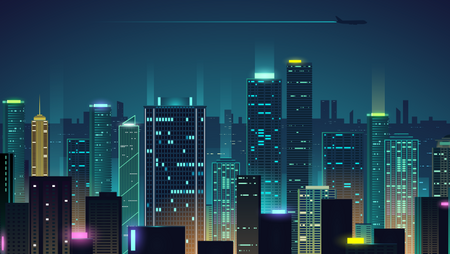