2. In Romans 16:1-2 Paul wrote to a group of Christians in Rome. He told them about a woman named Phoebe who was traveling to their city. Phoebe had helped Paul with his ministry, and she had helped many other people too. Now she needed help. Paul asked the Romans to greet her in a way that obeyed the law of Christ. He said that they should take care of all her needs the way she had taken care of others. He wasn’t telling them to say hello and then forget about Phoebe either. He told the Christians to “give her any help she may need.” Think about what it means to obey God’s law by lending a helping hand as you listen to today’s story.

“You obey the law of Christ when you offer each other a helping hand.”

A: He thought it meant it was a patch for girls.

2. What did Lacey take with to the wilderness campout?

3. Who told a spooky story to the kids?

4. Why did Spike sneak out of the tent?

A: He wanted to get back at Lacey for teasing him.

5. What kind of clouds did they see?

In this episode, Liz and his friends learn what it means to help each other. They realize that helping others is something they should do every day.

Have you ever had to sit and watch while a friend was praised for doing a good job? Were you happy for your friend, or were you jealous? Did you wish that people were saying nice things about you instead?

The Bible tells us, “when others are happy, be happy with them” (Romans 12:15). That may not sound very important. After all, they have something good that you don’t have. But it lets them know that you care about them and want the best for them. The rest of that verse says that when others “are sad, be sad.” We need to be there for friends and family when they are happy or sad.

One way to share other people's happiness or sadness is to send a card. Make sets of "Congratulations!" and "I'm So Sorry" cards so that you have them ready when something good or bad happens to someone you know. You can make them by yourself, or make it a family project. You can make cards by hand, or use computer templates to design and print them, or both! Be creative! In each card, you can write out Romans 12:15. When someone you know is happy or sad, send them a note of encouragement. 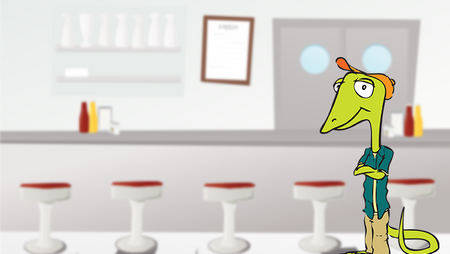